Rich Stars Who Lost Their Money: See Which Celebrities Have Suffered A Financial Crisis

We all know that celebrities earn tons of money from their projects. With that, they can easily afford expensive mansions, posh cars, luxury items, and more. They easily get everything they want with just one flick from their credit cards. However, most of us fail to see that our favorite celebrities are, in fact, also humans, susceptible to all kinds of mistakes, wrong decisions, and even bad luck!

All of these can contribute to the overall financial status of everyone. Even the most famous stars in Hollywood also succumb to this. With that said, let’s take a quick tour and see which celebrities that faced financial issues in their career. It may be hard to imagine, but they do exist! Most came back stronger, while others lay out flat on the ground, and you’ll be surprised to know who they are!

Now, let’s take a look at these celebrities who used to be rich and famous but are now struggling with money! You might be shocked to find out if your favorite star managed to make it to the list! 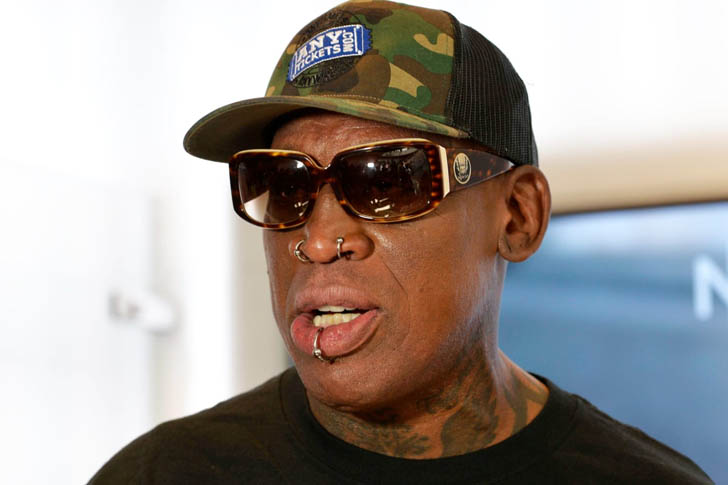 Any basketball junkie out there could quickly tell the bad boy of the hardcourt, Dennis “The Worm” Rodman. He was a key figure in the NBA during the late ’80s up until the ’90s and was a significant foundation of the Detroit Pistons’ and Chicago Bulls’ dynasties during that decade. Many fans have used their credit cards to buy a season ticket just to see him do his work under the basket.

Rodman was already considered a wildman even before he retired from playing the game. He often skipped practice and, at one point, even came late in a very important game for the Bulls. However, that would not deprive him of the fact that he’s a very skilled basketball player and probably considered a once-in-a-generation type of player.

During the late 2000s, his alcohol and personal issues started to haunt him. It was reported that he owed around $860,000 of child and spousal support. Yet, Rodman’s attorney gave the impression to the court that his client was out of funds at that time.

When we talk about Toni Braxton, we instantly think about multi-million dollar contracts and millions of albums sold worldwide. You’re probably right about that. But did you know that there was a point in Toni’s life where she struggled with her finances? Well, it happened in 2012, and here’s the story behind it.

It all started after the cancellation of her residency show in Las Vegas called Toni Braxton: Revealed following a diagnosis of a heart condition known as microvascular angina. The management decided to cancel the whole show so Braxton can focus all of her effort on her health. The show’s cancellation brought numerous issues for the performer, and unfortunately, her insurance company didn’t cover the loss of potential income coming from the show.

If you think that was the first time the singer went on the verge of defeat, you guys are dead wrong. She also filed her first one in 1998 when her contract royalties were at an all-time low.

The King of Pop Michael Jackson is considered to be one of the most iconic figures in the history of American entertainment scenes. He revolutionized the word “show business” with his electrifying performances and memorable dance moves. The superstar toured around the world a couple of times and released songs and albums that reached the pinnacle of success. He’s truly a once-in-a-generation type of performer. However, even he had his fair share of troubles financially.

Over the years, he spent most of his money the same way as he did during his prime, and that took its toll during the latter part of his career. At one point, he even got a bunch of money loans just to keep his living expenses on the manageable range. 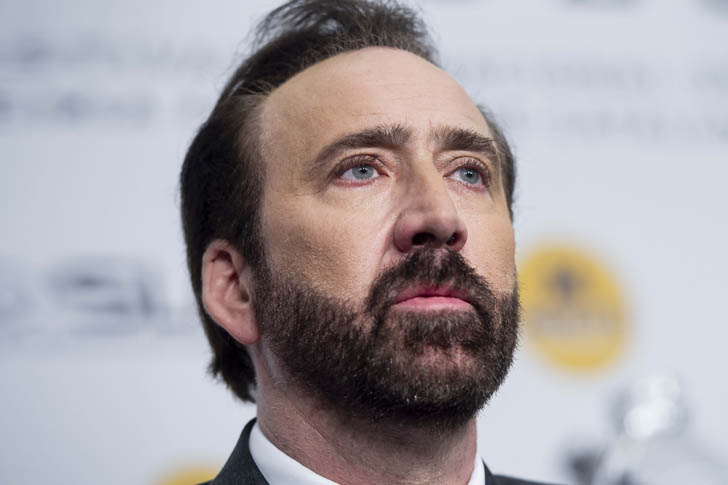 Most big stars in Hollywood find themselves in the middle of a massive paycheck from their contracts, and without a doubt, the A-list actor Nicolas Cage is one of them. However, his huge payroll usually comes with huge expenses. All of these became apparent when tax concerns started to pile up at the end of the 2000s. Amidst his tax issues with the IRS, Cage filed a complaint against his financial advisor and manager for causing a commotion.

Even to this date, he still continues to pay any outstanding debt listed under his name, as he slowly recuperates on the things that hit him during the last couple of years. Given his stature, we are certain that everything will fall into pieces. 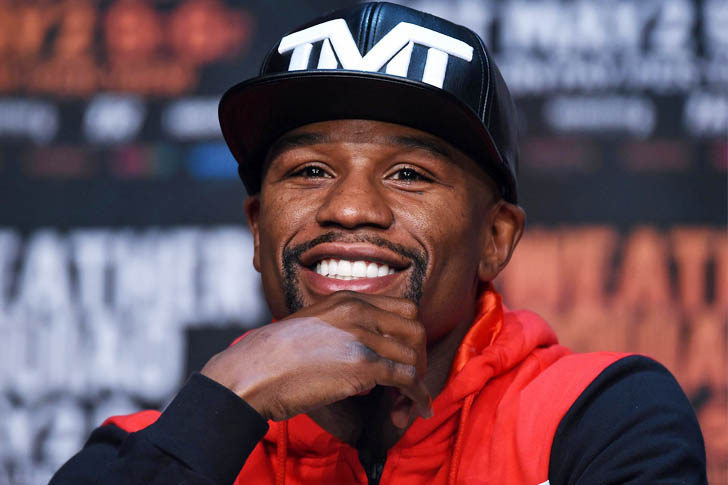 The famous boxer Floyd Mayweather Jr. seems to be born inside the boxing ring. He’s one of the top boxers of all-time and one of the leading boxers of this era, credits to his impressive career record of 50 wins with not a single loss under his belt. He’s one of the only few who has this kind of impressive record, and it only goes to show the raw talent he has up his sleeves.

Of course, all of us know how much money boxers can earn after each and every fight, and he’s one of the highest-paid boxers of our current generation. He truly lives up to his ring name, “Money.” However, that still wouldn’t keep him off from any issues about his finances, especially with his money management. In fact, there have been reports surfacing around that financial issue. 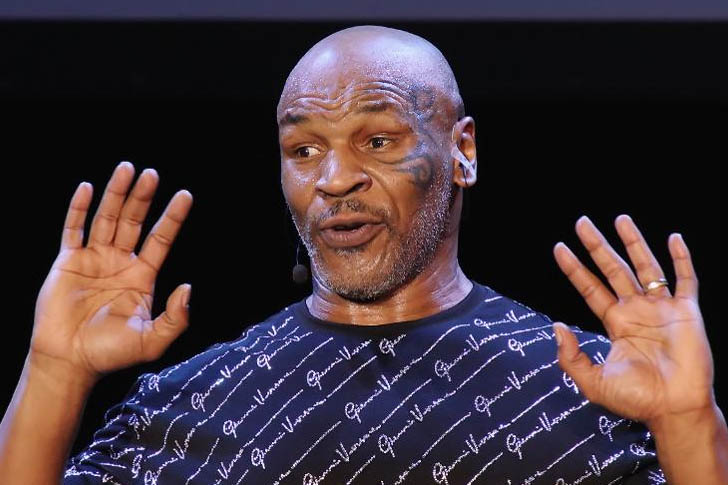 The whole career of Mike Tyson is similar to a roller coaster ride. He had his fair share of ups, downs, and even a little bit of both at the same time. But from the way he sorts out things, he likes to finish up with a flair.

He usually earns around $30 million in his last few fights, and that would be more than enough for some of us. However, no amount of credit card bills could probably satisfy him back in the days when he retired from boxing in 2003. He earned around $400 million throughout his career, but he hit rock bottom just a few years after he hung his gloves.

Debts were piling up left and right, and he couldn’t do anything about it as he slowly watched his hard-earned money wash away from him. Now, he is proving to himself that he is not down and out just yet, gradually building up his grounds from scratch. 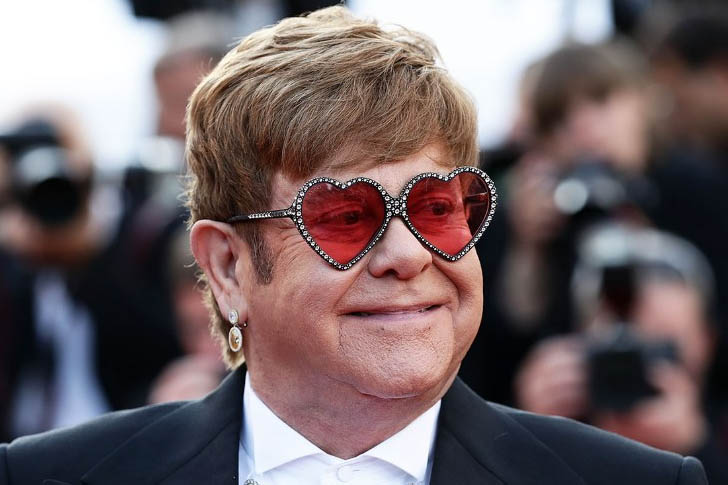 Elton’s overall success in the music scene made him one of the wealthiest artists in the market. In fact, he spent around £30 million in just under two years using his credit cards, checks, and on-hand cash. However, the music icon quickly realized that he didn’t need most of the things he purchased, so he sold it a couple of years later. If things went on like that, who knows if he’ll end up with an empty pocket due to the rapid and uncontrollable spending.

Johnny Depp is one of the most popular actors in Hollywood and that can be attributed to many of his past projects that left a mark in his audiences’ minds. Films such as Charlie and the Chocolate Factory and Edward Scissorhands brought him to the spotlight. Things have never felt the same since then. Success started to follow him in every corner of the industry, and his credit score never ceded to the red zones.

However, this story quickly changed a couple of years ago amidst the issue concerning his finances and the team that managed him. The two camps parted ways with millions of dollars in between them. Good thing they managed to settle aside their differences and agreed to fix things in a proper and peaceful manner.

Actor and director Stephen Baldwin has appeared in many films causing his Hollywood stack to rise. Projects back in the day also translated to additional paychecks.

However, things went a little out of hand when he and his wife defaulted with most of their loans. This triggered a snowball effect, which led to filing a Chapter 11 protection. In 2009, Stephen Baldwin filed for bankruptcy due to owing money on taxes and a couple of mortgages. At one point, there was even a website created to restore the former glory of the actor properly.

Since that time, he slowly managed to bounce back from the industry and appeared in a couple of movies along the way. His resilience is definitely strong in trying times. 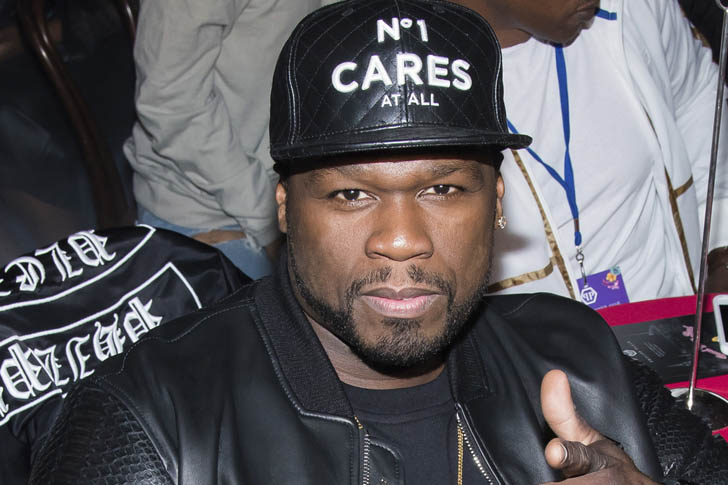 Curtis James Jackson III, or widely known as 50 Cent, used to be one of the biggest names in the rap industry. This is thanks to his jaw-dropping talent when it comes to mixing words with the right music together— more popularly known as rapping. He became one of the top-selling rap artists back in his heyday and also received a lot of recognition from the various award-giving bodies.

However, just like most stories out there, he ended up with a huge financial issue that led him to file a Chapter 11 protection because of the total debt and loans he got, reaching around $32.5 million. Around this time, he lost many of his prized possessions, including luxury cars, mansions, business ventures, and others. But now, he’s slowly trying to make his life right once again.