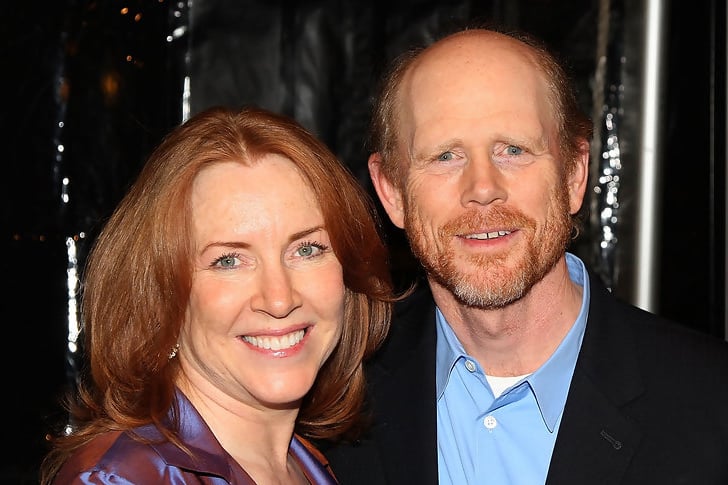 Ron and Chery Howard defy all the odds with their 45 years of marriage. The couple tied the knot in 1975. They are blessed with four kids, and their eldest is also a famous actress of her own – Bryce Dallas Howard. Ron Howard and Cheryl had their first date on November 1, 1970. They went to see the reprint of “It’s A Crazy Crazy World” and bought some pizza. After dating for five years, they married on June 7, 1975, and together they have four children and five grandchildren.

Ron admitted that he never thought his marriage would succeed. They weathered everything they had gone through despite the likelihood that they wouldn’t. Despite the ups and downs of their romance, he said that he was lucky to meet someone like Cheryl. They were only teenagers at the time, and he gave all the credits to their never-ending love for each other.