The Best Reasons for Exercising

We live in a different world to that of older generations. Today, our lives are such that there are very little reasons to go outside and socialize with others face-to-face. All of that—and almost everything, for that matter—can be done from a laptop, or even from our mobile phones. 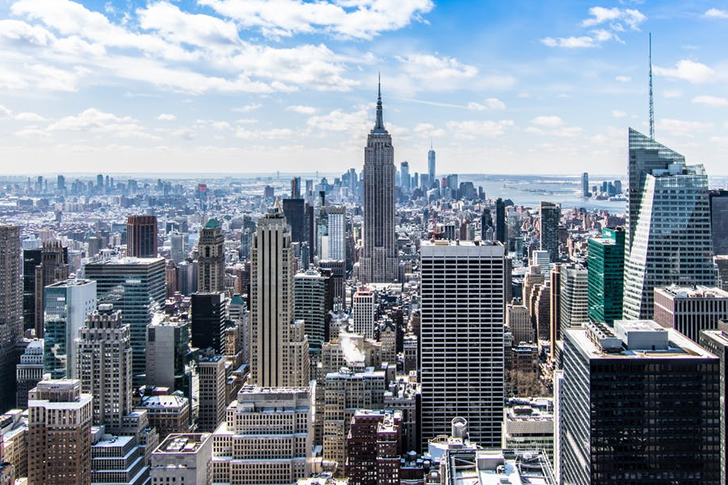 The elements that would make our world what it is today have been forged, to a huge degree, during the First Industrial Revolution in the 18th century when we moved from working with our hands to using machines. Eventually, the mass production of goods and agrarian labor had been automated, and there was much that people no longer had to do. The corollary was that they were instead shepherded into positions in the manufacturing process that required them to stand or sit through extended periods of time, supervising a machine’s output.

Naturally, automation, whether in the industrial or agricultural industry, improved dramatically from the First Industrial Revolution all the way to the fourth. Now, perhaps arguably to our credit, we’re even moving towards an era where we won’t even be needing people to supervise machines. All that supervision can remain in-house, as we teach our machines the ability to reason recursively. With the breakthroughs we’re making in the fields of artificial intelligence and machine learning, that future is closer than most think. Indeed, we are at the cusp.

Needless to say, the industrial revolution made the goods and services that were once reserved for the rich accessible to the lower classes. As an example: there used to be a single telephone per household in every white-collared neighborhood. Now, even those living below the poverty line have their own mobile phones and their own credit cards. Likewise, medical research has advanced to such a point that a lot of the diseases that brought fear in the past have now been eradicated.

The downside to all this technological advancement, however, is that people no longer have to be as active as they used to. They still do from a health perspective, but there’s less incentive nowadays to move around. Indeed, most work today consisted of sitting behind a desk and staring at a computer screen. Despite this, jobs nowadays require higher and higher degrees of specialization, so much so that competition among workers has increasingly become stiff, ensuring that the average employee isn’t left untouched by performance-related stress and anxiety.

Because of this, we live in a society that has increasingly become used to over-stimulation and on-demand gratification. A society that, to a huge degree, incentivizes physical inactivity. And this has had a major effect on our lives at home and in the workplace. It’s no surprise that one of the effects of this predicament is a rise in obesity and a lack of both physical and mental fitness. 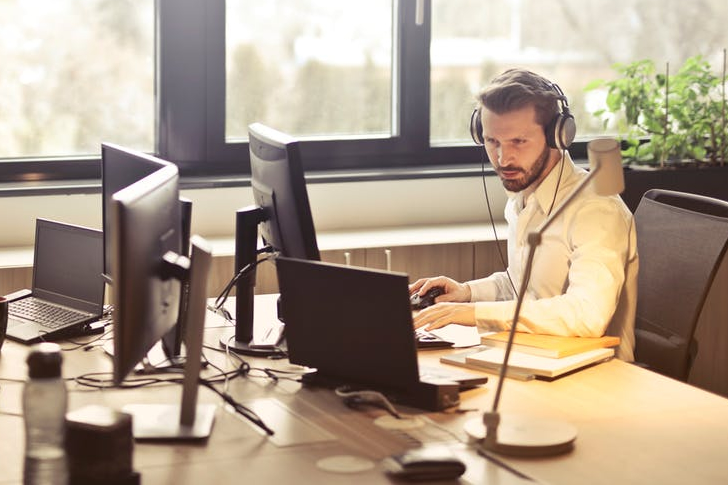 One reason to exercise, therefore, is to combat the slide into desk-bound inactivity, and all its concomitant physical and mental trappings. Fitness, after all, includes mental well-being—the physical and mental are two sides of the same coin, and they are dependent on one another in more ways than most realize.

How Long Should One Exercise?

According to the World Health Organization, adults between the age of 18 and 64 need at least 150 hours of aerobic physical activity a week. Broken down into the required length of time per day, this would mean that adults in that age range need to make an investment amounting to 30 minutes of exercise a day. Take note that by ‘aerobic physical activity, we mean activities that include, but are not limited to, running, walking, biking or a typical gym session. 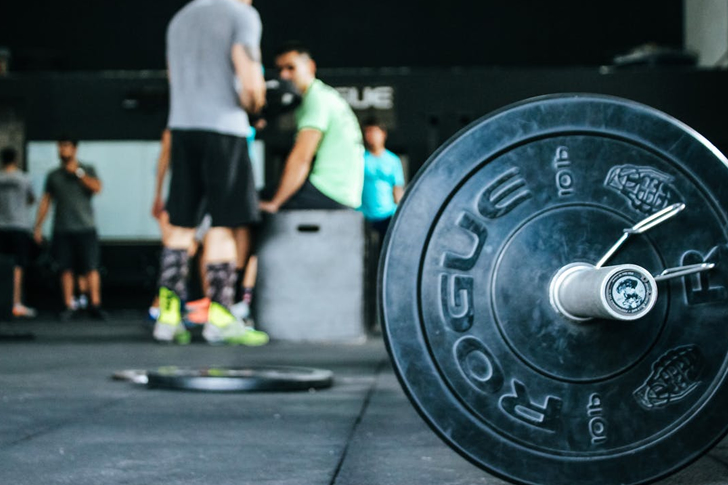 Is a Gym Membership Needed?

So, does one need a membership at a fitness center or a gym? Not necessarily. But, of course, there are upsides to having one. If the place in which you live—it’s inordinately cold outside, say—is such that exercising outdoors becomes less enjoyable than it usually is, then exercise indoors. If you don’t have the space or the equipment to get a good workout indoors, then take out your credit card and get a gym membership. As with most things, the answer to the question is dependent on your specific circumstance.

A sedentary lifestyle is the new normal in the society we live in. But what’s not negotiable is that you must change that. You, like everyone else, need to exercise, for both your physical and mental well-being. Don’t ‘go with the flow,’ so to speak, in this post-modern world that offers short-term rewards to the sedentary.