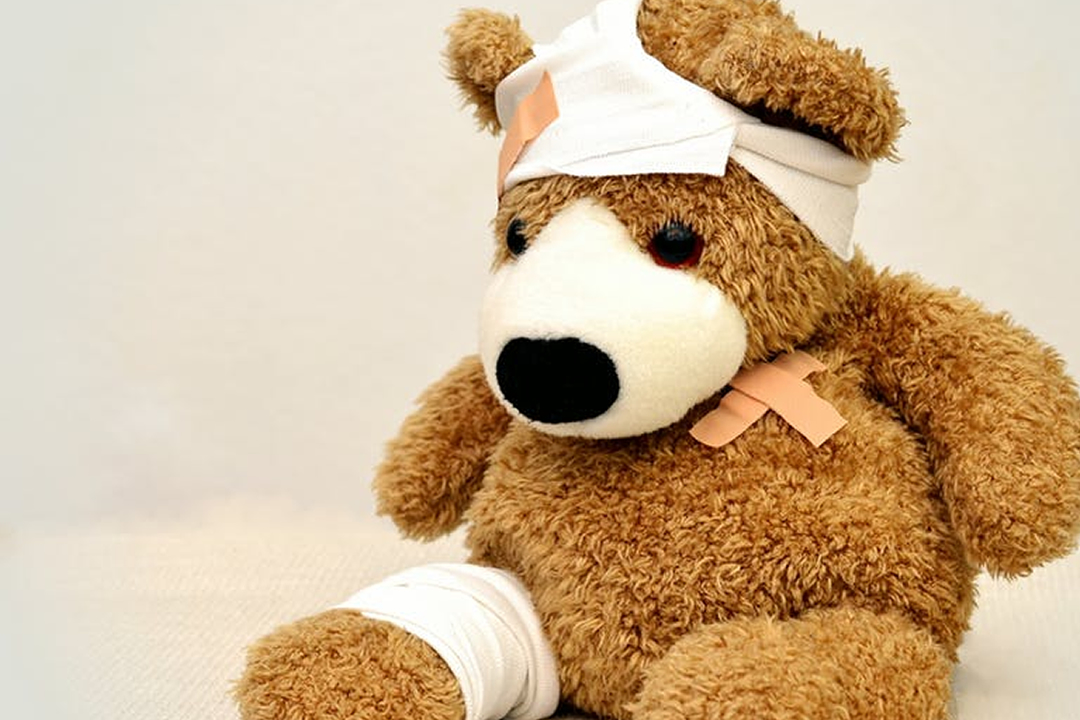 It can be confusing, we know, but we’ve dutifully compiled a list of often-used terms in health insurance alongside a brief description of what they mean.

As if choosing a health insurance plan wasn’t confusing enough, we are also, for the most part, required to familiarize ourselves with a whole host of terms, the meaning of which seem vague and amorphous at first glance.

The Affordable Care Act was supposed to make things much simpler. But unfortunately, for many, it has done quite the opposite; it has injected a few terms and concepts into the discussion that are simply difficult for someone to understand and keep track of. Indeed, they require one to expend a good amount of effort to wrap their heads around. 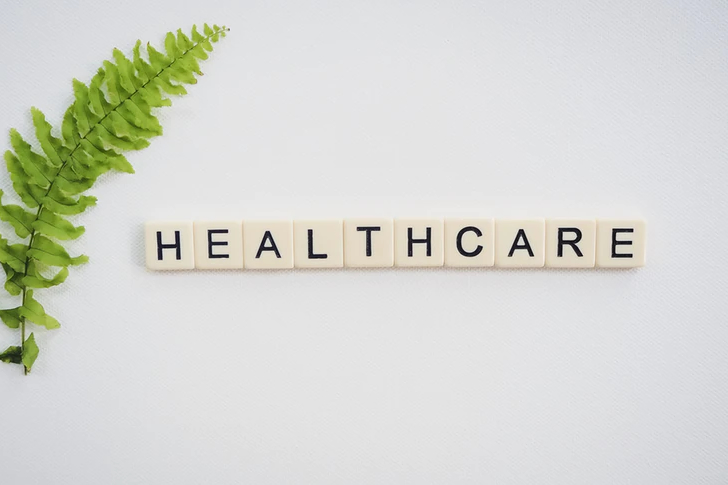 Some use the term “Obamacare” to refer to the Affordable Care Act. In fact, the former might be something you’ve heard of, as it is a term that is more popularly used. Basically, this is the healthcare reform legislation that was signed into law by president Obama in 2010. A lot of the provisions are already in place, including Universal Coverage for preventive services. Other provisions, however, will be rolled out in the coming years.

Another term for this is the Health Insurance Marketplace. Basically, it’s an exchange that exists in both the federal and state level, where people—individuals, families or companies—can learn about the different plans and coverages that best suit their specific needs.

In the past, it’s been common practice among insurance companies to cancel health coverage on account of mistakes made on the application. But today, under the Affordable Care Act, it’s no longer legal for companies to do so. However, they are still allowed to cancel the coverage of one who has provably lied or omitted pertinent information in their application.

COBRA is an abbreviation for the Consolidated Omnibus Budget Reconciliation Act. It is basically a law that furnishes individuals with the right to continue the group insurance plan provided by their employer for 18 months (or more) following termination of his employment contract. It doesn’t matter whether or not the employee left of his own accord, COBRA guarantees health insurance coverage for the specified duration.

The fixed amount that is paid upfront for health care services.

The health insurance deductible is what you pay out of your pocket to your insurance provider before it starts covering your medical expenses. It is essentially the money you give to self-insure, before you can claim any medical coverage.

It is the provision of medical coverage for immediate family members of the policy holder. Under Obamacare, dependent coverage of a policy holder’s children must remain until they are 26-years old. 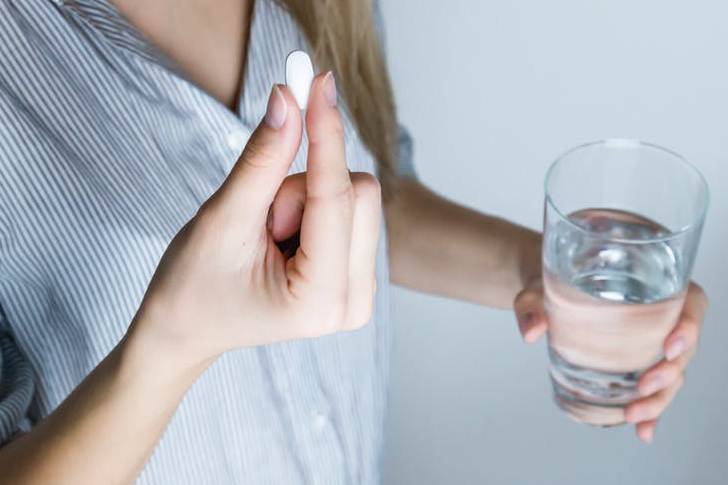 The medication that are covered by your specific health insurance plan

These are the package of items and services that health providers are required to include in their health insurance plans under the Affordable Care Act. They include hospitalization, pediatric care, maternity, newborn care and mental health, to name a few.

This refers to the group or individual health insurance plans that remain exempted from a lot of the provisions in the Affordable Care Act. These were health plans that were acquired on or before March 23, 2010.

This refers to the limit on the benefits that can be gotten from an insurance company over the course of policy holder’s lifetime. The Affordable Care Act removed lifetime limits for essential health benefits. And, as of 2014, health service providers were barred from setting yearly limits in their insurance plans, too.

This refers to the health coverage the government provides for those with low income and those with disabilities. Under the Affordable Care Act, the requirements for eligibility into this program were also expanded.

It’s the minimum amount of health insurance individuals must get in order to avoid paying penalties.

This refers to a medical condition that a policy holder acquired before applying for health insurance coverage. Under the Affordable Care Act, health providers, as of 2014, are barred from increasing the price of their plans or denying coverage to individuals who have a preexisting condition.

This refers to a tax break that is given to individuals to help them afford health coverage.